From unjustified stops of Black teenagers to a device to torment people in custody, racist police brutality runs deep.

This film was a collaboration with Laurence Ralph, author and professor of Anthropology at Princeton. An animated accompaniment to four open letters from his powerful and illuminating book ‘The Torture Letters – Reckoning With Police Violence’.

“In The Torture Letters, Laurence Ralph chronicles the history of torture in Chicago, the burgeoning activist movement against police violence, and the American public’s complicity in perpetuating torture at home and abroad. … Combining insights from fourteen years of research on torture with testimonies of victims of police violence, retired officers, lawyers, and protesters, this is a powerful indictment of police violence and a fierce challenge to all Americans to demand an end to the systems that support it.”

You can read Laurence Ralph’s accompanying statement for The New York Times here.

If you are interested in donating and supporting Black Lives Matter causes and organisations – here is a good place to start. 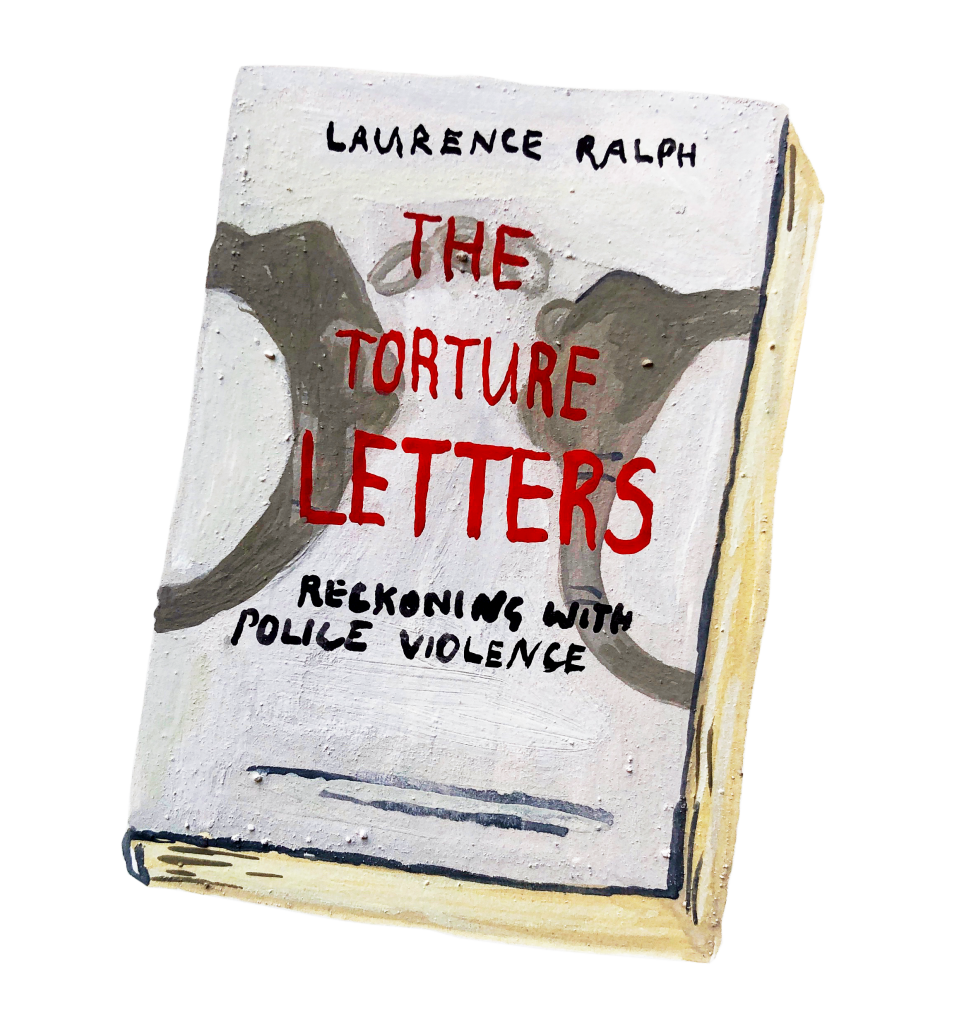 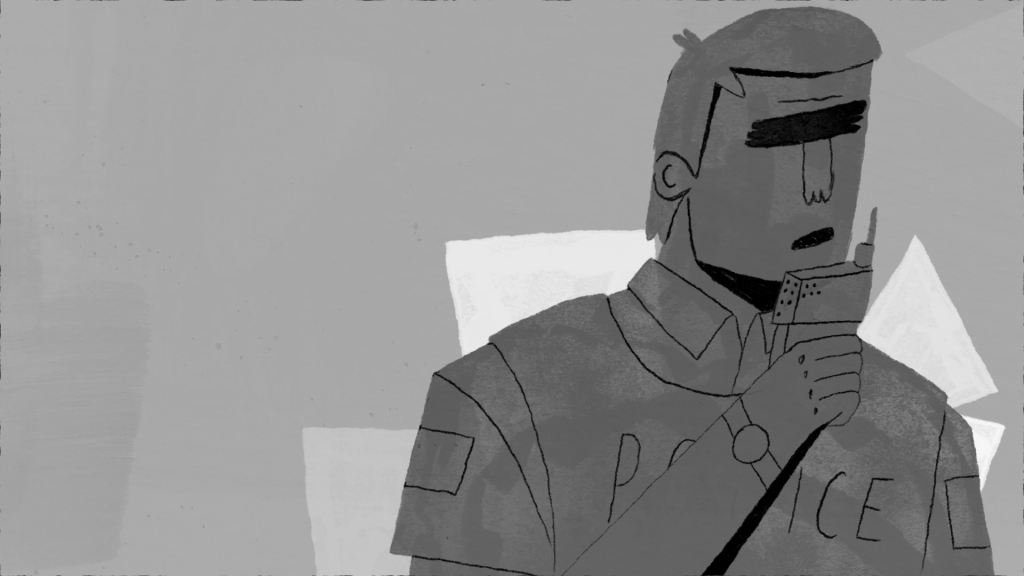 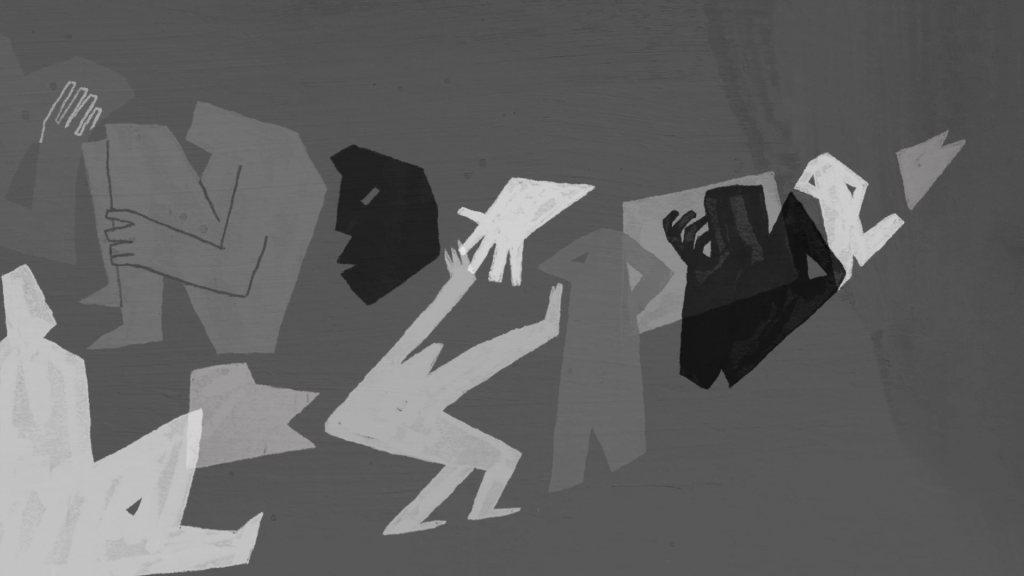 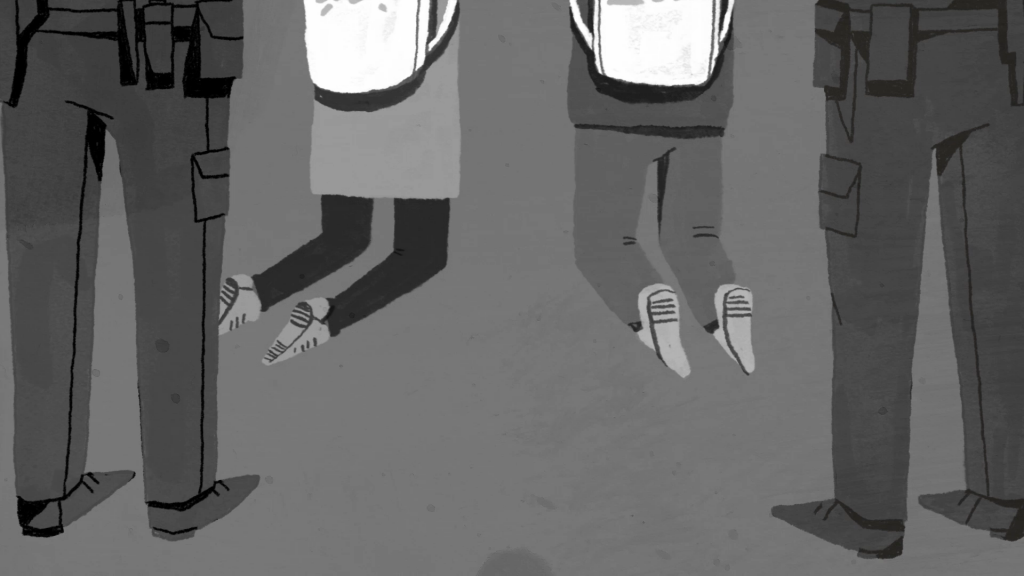 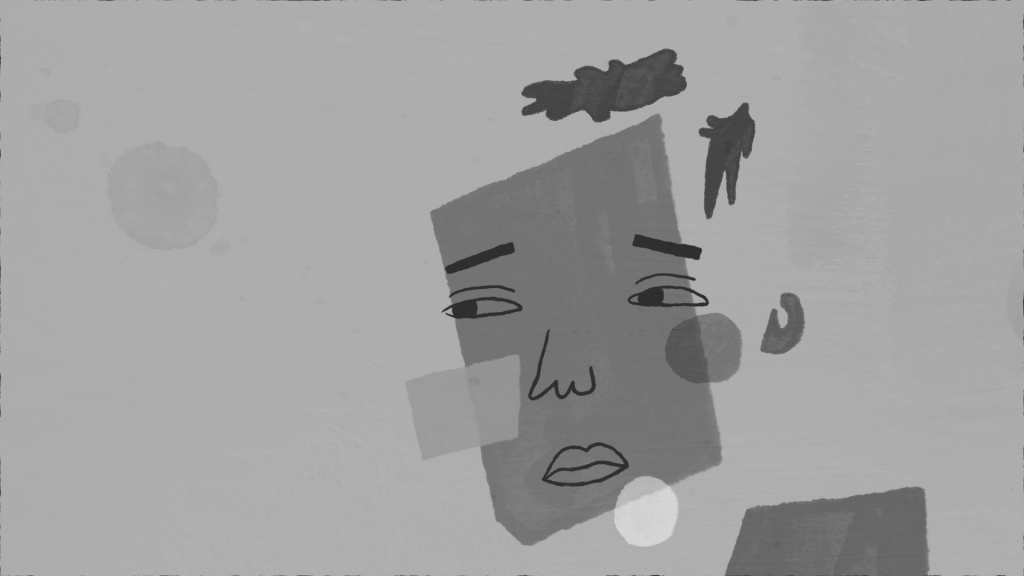 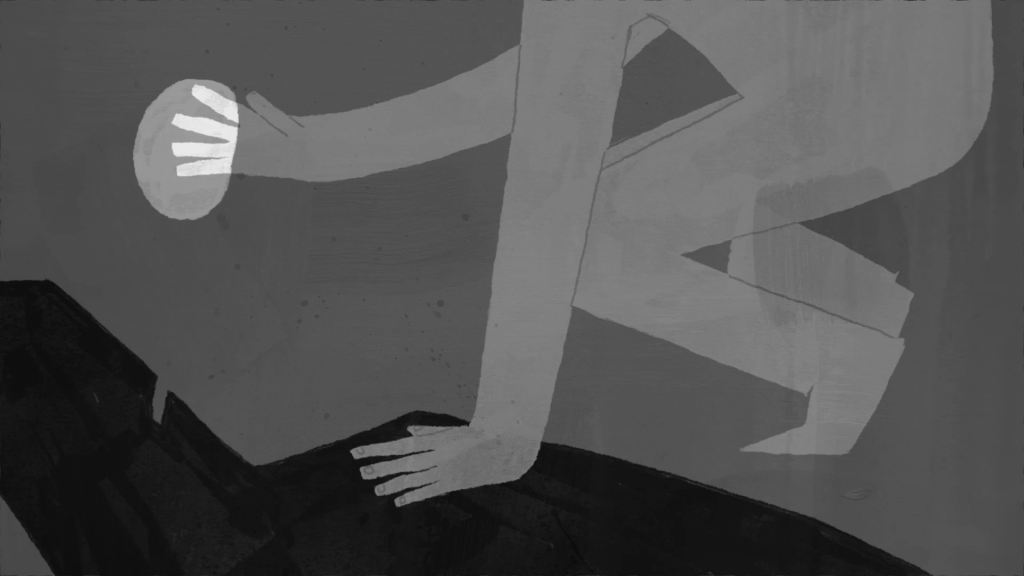